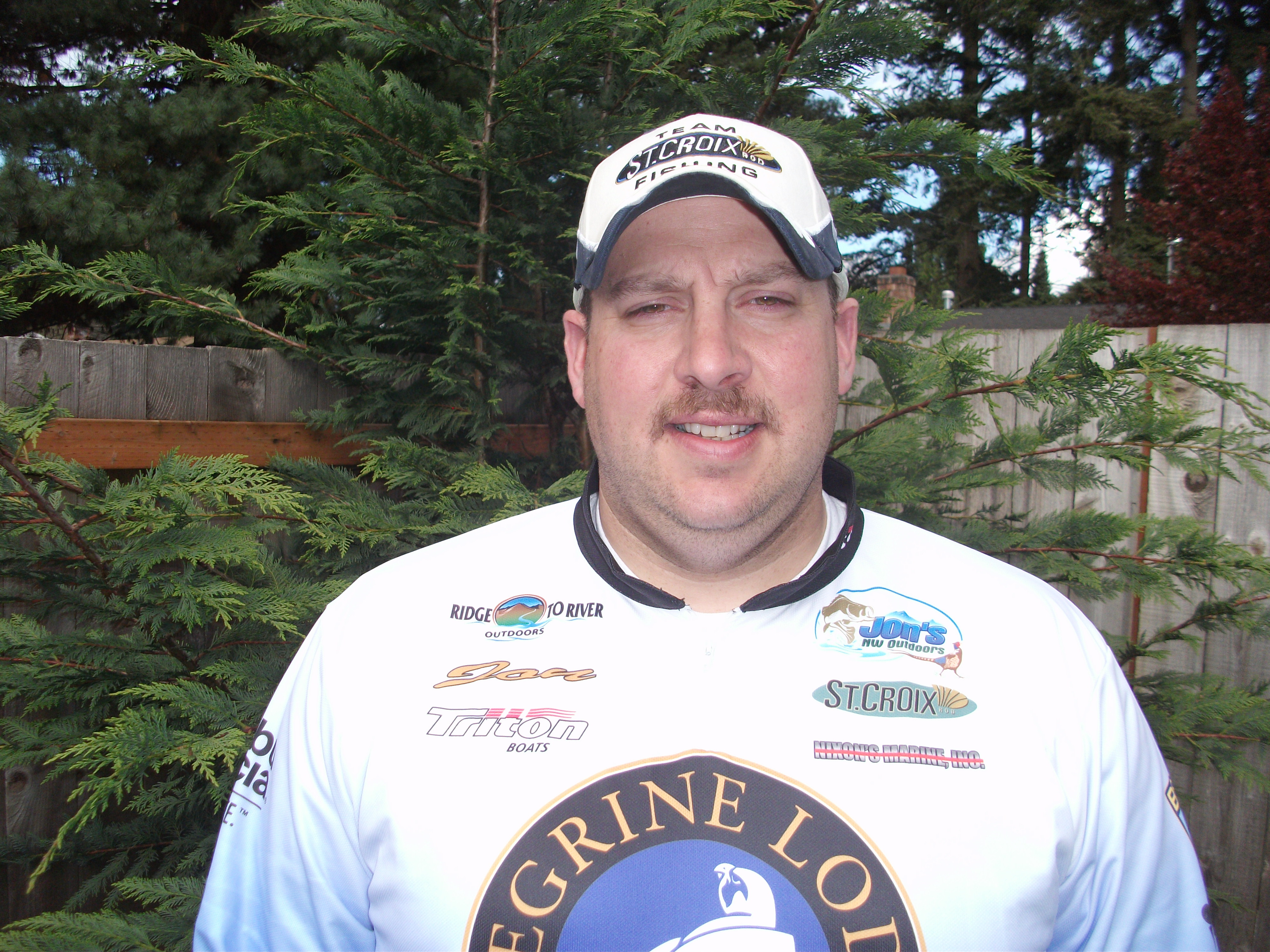 On a beautiful sunny Northwest Saturday morning 78 boats blasted off in hopes to make it into the top 10 for the day two event of the Nixon’s Marine Invitational event that took place at Cascade Marina and Park in Moses Lake Washington. 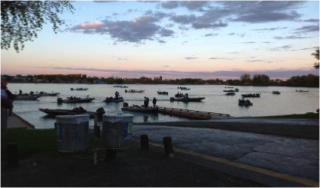 Early in the morning the winds continued to build making sight fishing quite difficult especially in main bodies of the lake.  The smallmouth bass were on their beds but it was difficult to locate and hold on the location due to poor water visibility and gusty winds that continued into the afternoon hours.

Largemouth helped anglers take top honors this day with top 10 weights all coming in over 20 pounds for the day 1 event.   After a long day on the water the first flight was due in at 3:30 pm and the weights were impressive! 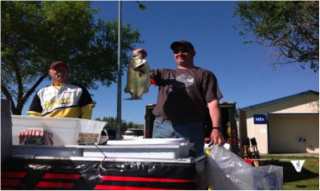 Top Honors for the day went to team Paul Haul and Jerrid Turner with a total weight of 22.84 pounds.  This team is recently coming off a NW Bass Opener win at Banks Lake just a few short weeks ago.

The Rivers West Winners for the Tournament went to the team that did not make the cut for the day 2 event!  Chris Treffry and Marc Lippincott each went home with a very nice set of Kokanee Rain gear provided by Rivers West.  This is a new product line from Rivers West and as you can see both Chris and Marc were very happy to receive their Kokanee Rainwear and get their picture taken with Manny! 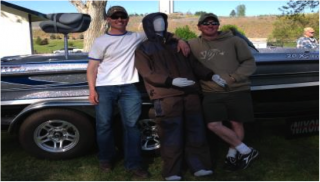 Day 2 was a battle with the top 10 anglers from day 1 hitting the water in hopes of taking home the top prize of $10,000 and the potential for an additional $7,000 of incentives from Triton Boats.  Below is the field lined up and ready to blast off…… 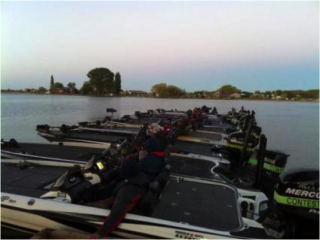 After a hard day battling on the water the team of Mike Wolsky and Ronald Hobbs JR. took top honors and walked home with $17,000 in cash in the pocket!  The winning weight for day 2 as an impressive 22.24 pounds!  Congratulations to Mike and Ron! 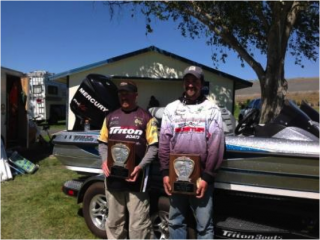 Special thanks to Jeff  and Kathy for putting on such a great event!  Way to go Nixon’s Marine and Congratulations to Mike Wolsky and Ron Hobbs!

This report has been brought to you by Rivers West Pro Staffer, Jon Blank.  Jon & Steve did not make the day one cut this tournament and even suffered a costly major mechanical failure.  Better luck next tournament Jon!