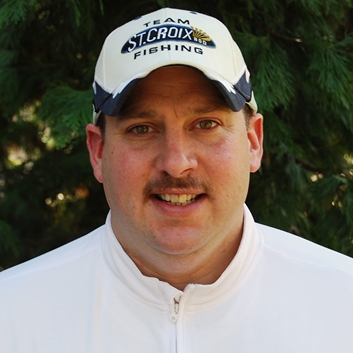 Christmas has now passed.  I hope that you had a wonderful Christmas this year.  I want to take a moment to wish you a Happy New Year!

2014 was a very busy year!  It started with the Western Washington Sportsman’s Show in Puyallup, Washington, back in January.  It is hard to believe the sports show is just a few weeks away!  I will be at the Ridge to River Outdoors booth, as well as the St.Croix Rods booth.  I look forward to seeing you there.

I had a great time in 2014 providing several seminars throughout Western Washington.  Notably, I was at Cabela’s in Tulalip, Washington several times, speaking on a range of topics from Bass Fishing to processing your big game.  It was good to see many of you at these seminars!

This tournament year was tough! We were pounded by wind and rain, making fishing difficult.  For the Northwest Bass Challenge Circuit Angler of the Year, I finished 55th overall out of 107 competitors.  There was awesome competition this year!  For the Banks Lake Championship, I finished 20th out of 62 competitors.  Mike Wolsky and Ron Hobbs, Jr. won this tournament and earned a $32,000+ payday, including a 2014 Triton/Mercury boat package at the 2014 Banks Lake Championship!

I am looking forward to the 2015 tournament season and I hope to see you on the water!